Ken Hegan is a Sr. Copywriter + Filmmaker who solves baffling crimes in his spare time.

Ken’s a Writer/Director with credits on 20+ TV series & specials broadcast on CTV, TSN, Discovery, CBC, CNBC/Slice. He co-wrote the Opening Essay for the Vancouver Winter Olympics (narrated by Donald Sutherland) which aired to a record 13 million viewers on CTV and TSN. He also wrote the Gemini Award-winning Superbodies series for the Olympics in both London and Vancouver.

A globe-trotting writer published in Rolling Stone and GQ, Ken has written popular travel columns for MSN and The National Post, and a relationship column for men’s magazine Toro. Plus his Grade 2 teacher said it was a pleasure to have Ken in her class. She now likes to visit him on Twitter and LinkedIn. 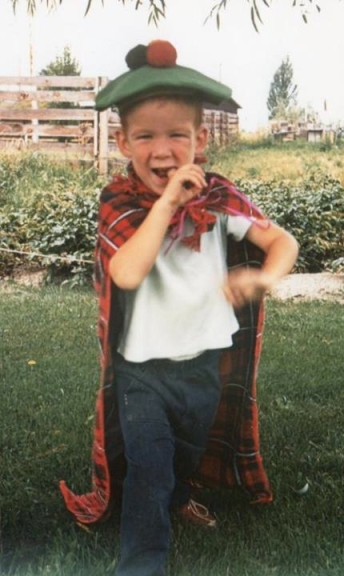 Need a superhero? Ken Hegan is your man/child.

Ken’s articles/scripts have been awarded three gold National Magazine Awards for Best Humour Article, a Gemini Award for excellence in Canadian television, and won/nominated for over 25 film/TV/print awards.

He has impeccable hot tub etiquette and claims to have tens and tens of fans.